Born in Auckland, New Zealand and now residing in New York Dion Lunadon played with several bands during the ’90s and 2000s, most notably The D4, who released two albums on legendary NZ label Flying Nun Records. After The D4 broke up in 2006, Lunadon moved to New York City. He then started playing bass for noise rockers A Place To Bury Strangers, appearing and writing on their studio albums Worship (2012) Transfixiation (2015) and Pinned (2018) as well as several singles and EPs. While taking a break from touring with A Place To Bury Strangers, Lunadon recorded a self-titled solo album encompassing all that he loves about rock n roll. Previewed by the single “Com/Broke,” Lunadon’s LP arrived in 2017 on Agitated Records. In March 2020 Dion decided to leave APTBS and concentrate full time on his own music. In June 2020, he released the song “When Will I Hold You Again” and September 2020 saw the release of the “Schreien” EP. In June 2021 Lunadon decided to put a band together to give his songs life. 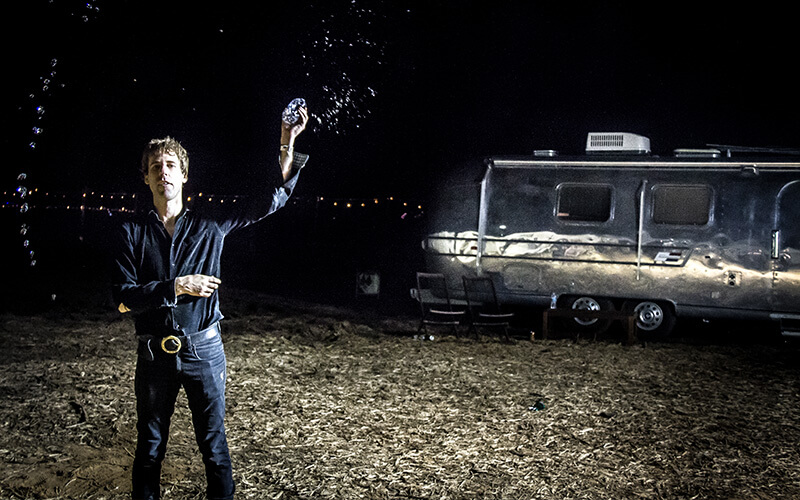